If in his first years of reign, Alexander II oscillated between a moderate conservatism and a cautious liberalism, from year to year the conservative tendency was taking over in him. The emperor was more alarmed by the student unrest, by the fire in the capital that the police almost always attributed to the “revolutionaries”; finally the Polish insurrection broke out in 1863 which resulted in the alliance of the Poles with the most ardent Russian revolutionaries and the approach, on the other hand, of the Russian liberals to the tsar and the conservatives (as soon as the integrity of the empire was threatened, between liberalism and autocracy any divergence seemed to dilute or disappear). As if all this wasn’t enough, in April 1866 a student, a certain Karakozov, committed an attack (however unsuccessful) against the emperor. The police were able to use very cleverly the fact that a peasant had foiled the attack hatched by a “gentleman” and tried with all their efforts, even partially succeeding, to oppose the healthy people “to the intellectuals, considered the cause of all political disturbances. and social.

The activity of the Zemstvo is closely monitored by the police, the same happens for teaching, new rights are assigned to the “marshals of the nobility”, classical studies are given ample development (considered as the basis of a conservative education, such as the counterweight to “sciences” and too much interest in “contemporary facts”); the wave of reaction is also being felt in justice and in the whole administrative apparatus; numerous liberal and independent newspapers are suppressed.

The hope of A. Herzen that a bridge could be thrown between the emperor and the “people” now seems to have definitively faded. The war of the East (1877-78) awakened a strong wave of patriotism; even among the most radical currents some advocate the “liberation of the Balkan Slavs”; however it is an episode that does not change anything to the concrete relationship of the forces that are now facing each other, determined to fight each other thoroughly.

Numerous street demonstrations are organized by the “Terra e Libertà” association: at the beginning of 1878 the young revolutionary Vera Zasulič, typical representative of the “new youth”, seriously injures General Trepov who had distinguished himself in the mistreatment of political arrested persons. The bomber is later released by her fellow believers. The attacks are now becoming more frequent and are increasingly organized.

Meanwhile, a split occurs in the organization of “Land and freedom” (1879): the most determined followers of terrorism founded the new association Narodnaya Volja (Will of the people), while under the name of Č erny peredel (literally: “Black subdivision”) the supporters of the agrarian revolution and propaganda activity among the masses meet.

At least in embryo, therefore, we already have the two great currents of the extreme left that will make a lot of talk about themselves in the following years: the Socialist-Revolutionaries and the Social Democrats (Marxists). Faced with the increased and fearsome terrorist activity, the tsarist regime will accentuate the repression on the one hand, while on the other hand it will try with small partial concessions to capture the sympathy or at least the neutrality of the liberal currents.

Fearing the conclusion of a compromise between autocracy and liberalism, the followers of Narodnaja Volja concentrated their efforts to suppress the emperor: in fact on March 4 (16) 1881 Alexander II was killed in a double attack organized by the revolutionary Sofia Perovskaja.

Hygiene Hotels and larger restaurants are of a modern / western standard. Out in the city, you can count on going to […] 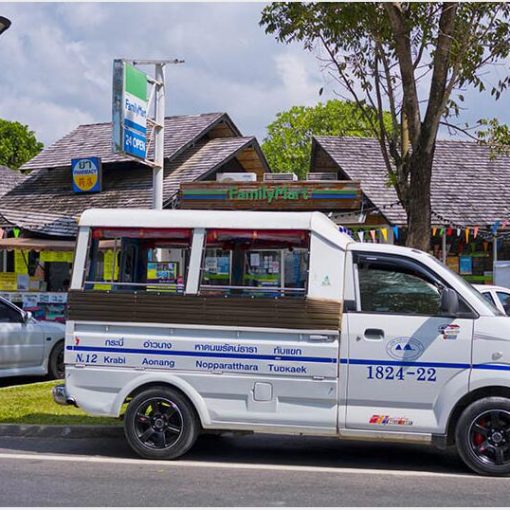