Before al-Bashir came to power in 1989 and followed Islamist policies, Sudan was the largest recipient of US development and military aid in sub-Saharan Africa. Sudan’s foreign policy isolation began with the pursuit of an Islamist policy. US sanctions against Sudan have existed since the early 1990’s. In 1993, the US put Sudan on its list of “rogue states” as a supposed supporter of international terrorism. Despite the Darfur conflict, US relations with Sudan have seen slight improvements since the beginning of the millennium, due to the US’s geopolitical ambitions, on the conclusion of the CPA and, after turning away from the Islamist policy of Sudan, in the readiness to cooperate with the USA in the fight against international terrorism and in the role that Sudan is assigned as an anchor of stability in the region. In 2009 the Obama administration formulated its new Sudan strategy and although Sudan has been promising a relaxation of the sanctions that had existed since 1997 since 2011, these were extended for another year in November 2016. Because of positive developments in Sudan, Obama then lifted some of the US sanctions shortly before the end of his term in office in January 2017.

According to ehistorylib, Sudan is one of the states with a predominantly Muslim population that was affected by the much-discussed, temporarily suspended entry ban with renewed exemptions from the government under Donald Trump. After the entry ban for Sudanese nationals was lifted somewhat surprisingly at the end of September 2017, the US government also lifted most of the economic sanctions in October 2017. This was preceded by rapprochement in 16 months of intensive diplomatic negotiations. Since Sudan is still on the US black list because of allegations of terrorist support, the arms embargo, for example, remains.

The separation of South Sudan in 2011 is often referred to as the divorce at the end of a conflict-ridden marriage, in which a separation of property is difficult because important issues have not yet been resolved. Contrary to the expectations of the international community, Sudan peacefully accepted the secession of its southern part of the country in 2011. Numerous borders between the two countries are still controversial. Sudan also accuses South Sudan of supporting rebel groups in Darfur, South Kordofan and the Blue Nile.

The biggest point of contention in the territorial claims is the status of the oil-rich, but also important grazing region of Abyei. At least the borders of this region were determined by a judgment of the International Court of Arbitration in The Hague.

According to the peace agreement of 2005, parallel to the independence referendum of the south, a separate referendum should be held to decide whether or not to belong to Sudan or South Sudan. The referendum failed because of the still unsettled question of whether only the Ngok Dinka resident here or also the nomadic Arab Misseriya, who only stay in the region for a few months, should be entitled to vote. These socio-cultural reasons and the oil wealth made Abyei a constant plaything of tactical maneuvers in the relations of the two states. In 2013, South Sudan let the Ngok Dinka decide on their own membership, but this was rejected by Sudan and not recognized internationally.

After a transitional agreement from 2011, the region is a demilitarized zone. Compliance with the agreement is monitored by around 4,000 Ethiopian blue helmet soldiers as part of a UN mission (UNISFA). In addition to attacks by both the Sudanese and South Sudanese armies, the blue helmet mission is confronted with violent clashes by militias of the two population groups, the Misseriya and the Ngok Dinka.

The transit of South Sudanese oil through the Sudanese pipeline to Port Sudan is also repeatedly the subject of controversy, so South Sudan has to pay unusually high transit fees. South Sudan interrupted all oil production at the beginning of 2012 because it accused Sudan of keeping part of the oil that had passed through. At the end of March 2012, the Heglig oil field on Sudanese soil was attacked and occupied by South Sudan. Only after international pressure did South Sudan withdraw its troops. The main buyer of South Sudan’s oil, China, is also trying to act as a mediator between the two countries to protect its economic interests.

At the end of January 2016, Sudan officially opened the borders with South Sudan as part of the relaxation efforts of both countries, which were closed when the South split off in 2011.

The current internal conflict in South Sudan is viewed with concern by Sudan, as they are interested in stable conditions in the neighboring country because of the transit fees for oil production, which is constantly falling off. Recurring attempts to normalize mutual relations became more numerous during the civil war in South Sudan.

After the South Sudanese ex-rebel leader Riek Machar initially fled from South Sudan to the DR Congo, he was in Sudan in August 2016 for medical treatment.

Audio report with an interview by BBC correspondent James Copnall about the border conflicts between Sudan and South Sudan (English, 05:36 min.) 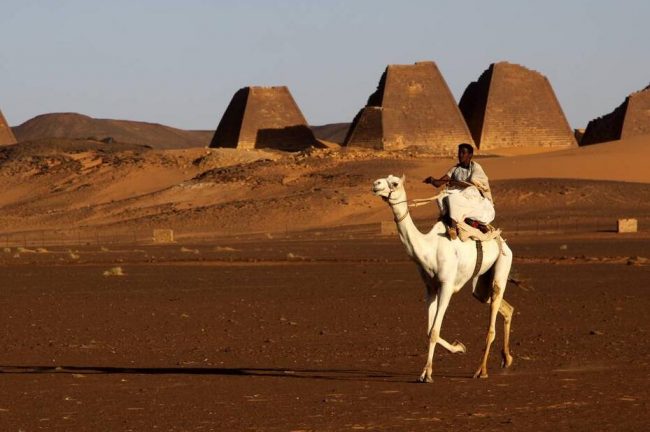 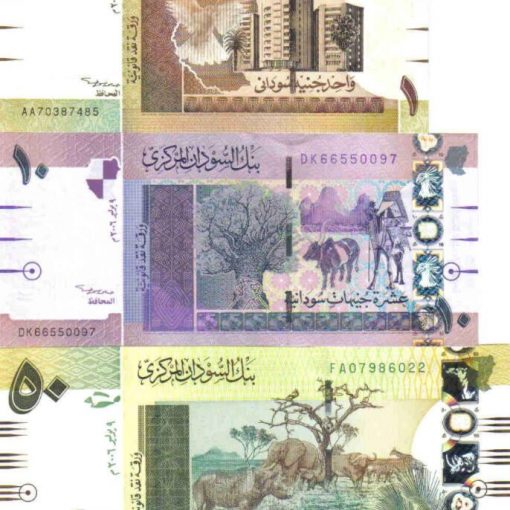 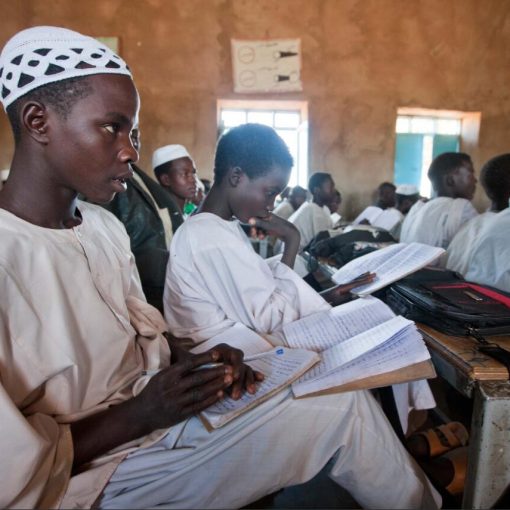