General elections in Sudan were last held in 1986 before 2010. Bashir overthrew the government that emerged from these elections in 1989. In 2000 he was confirmed in office with 87% of the vote in an election that was not recognized by the opposition.

The elections formed a central part of the Comprehensive Peace Agreement (CPA) signed in 2005 between the central government and the Sudan People’s Liberation Army (SPLA) and were an important prerequisite for the referendum held in January 2011 on the independence of South Sudan.

The problems in the run-up to the elections were mainly of a logistical nature and were highly controversial. In addition, the Sudanese population has a not insignificant number of illiterate people, the vast majority had no experience of voting and should now choose from a party landscape that is difficult to survey. Not only for these reasons, even before the 2010 elections, Sudan had little chance of democratic change provided in promising.

Six parties had also withdrawn their candidates for the presidential elections in advance on charges of fraud. Among them was the Secretary General of the SPLA for North Sudan, Yassir Arman, a North Sudanese who had stood as an outsider with a good chance of being elected in North Sudan, so that a re-election of Al-Bashir was considered certain even before the elections.

The conduct of the elections was characterized by irregularities. Due to the logistical problems that made it necessary to extend the elections to five days, some voters were only registered in the polling stations, for example.

Because all levels of government were able to vote, there were eight different ballots in the north of the country and twelve in the south, which often led to great uncertainty among voters. In addition, there was the boycott of the opposition candidates.

In the opinion of EU observers, the vote, despite its shortcomings, showed the first signs of democracy. Other election observers came to a differentiated conclusion. Above all, the Sudanese Independent Civil Society Network on the Electoral Process expressed harsh criticism and complained about the lack of transparency of the ballot due to the blockade of its Internet tool monitoring, in which 3500 observers could directly report possible irregularities via SMS or video.

According to computerannals, Sudan’s electoral commission declared then President Omar al-Bashir the election winner with 68.2% of the vote. The SPLA candidate, Yassir Arman, got 21.7% even though he withdrew his candidacy. The votes for the opposition candidates were counted as the deadline for withdrawing from the election had expired earlier.

In the elections for the regional government of South Sudan, the former SPLA rebel leader Salva Kiir won the presidency with around 93% of the vote.

The then newly formed national government provided 35 ministers and was thus even more extensive than the “government of national unity” after the conclusion of the CPA in 2005. The NCP received 20 ministerial posts, 9 the SPLM and 6 went to smaller opposition parties from the north and south. The energy department was split into the sub-areas of electricity, mineral raw materials and oil, with the SPLM receiving the important oil department. None of the major opposition parties in the north that boycotted the election had accepted Al-Bashir’s offer to join the government. The most prominent members of the SPLM (apart from Salva Kiir) did not belong to the national government but formed the government of South Sudan, which was an expression of the political weighting of the national government by the SPLM. 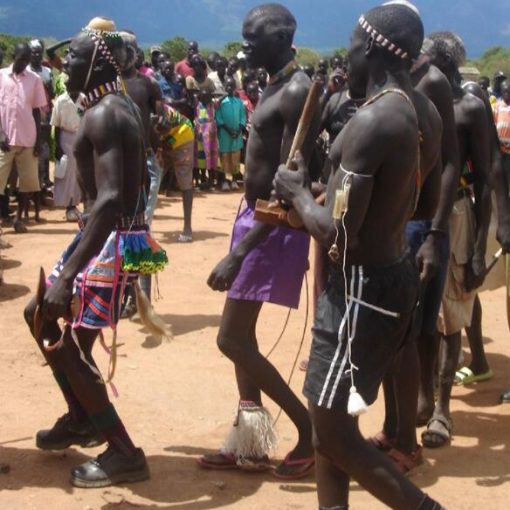 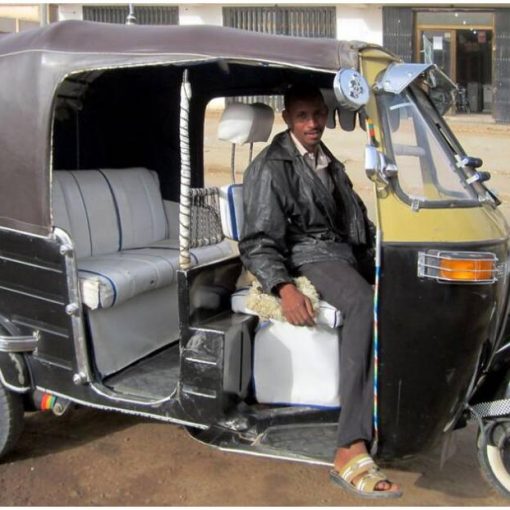 Entry and residence regulations Due to the corona pandemic, Sudan has temporarily closed its borders for all entries and exits since March […] 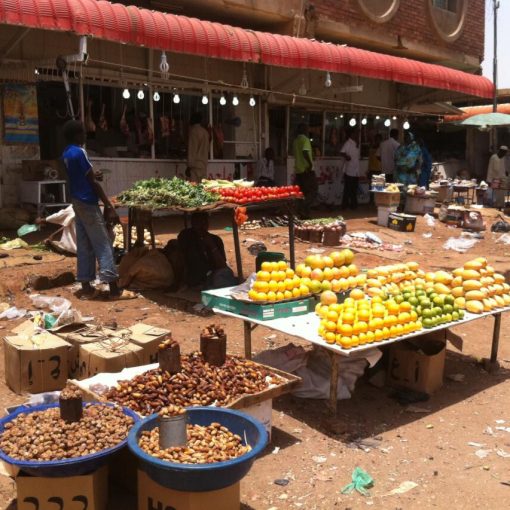 Economic policy The Sudanese government, in cooperation with the International Monetary Fund (IMF), launched a program in 2013agreed for modernization and market […]